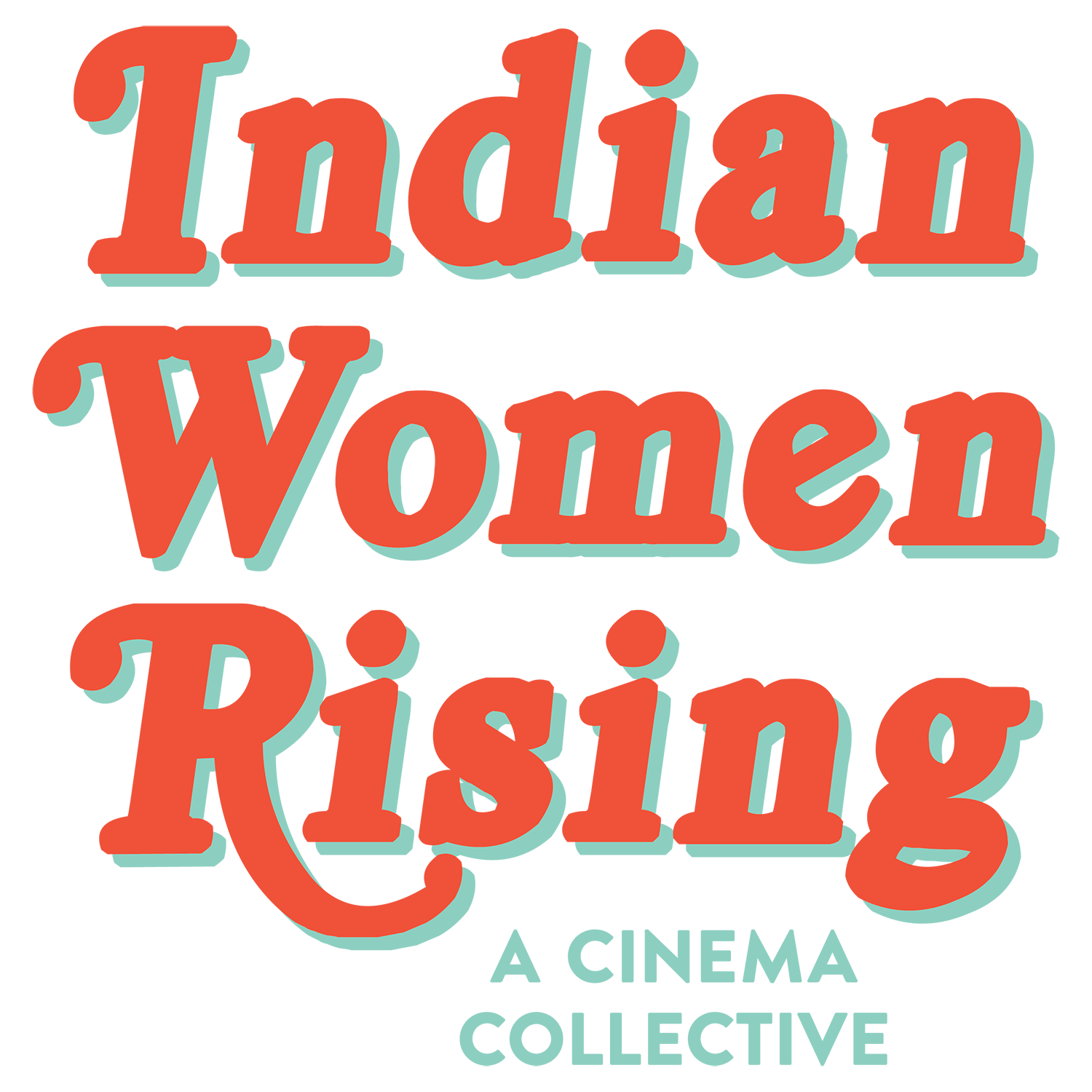 Bringing forth the unseen & unheard stories in the most democratic way

Of By For Women

Our mission is to discover, empower and amplify ground breaking narratives that disrupt the status quo.

With an intention to lift a new community of imperative women creators in India, we believe that when one woman shines, she opens the door for many more! We live by the motto – “You shine, we shine.”

We have come together with a sole purpose to shift the spotlight on female creators and shine the light so hard that it is difficult to ignore our stories, because content is Queen!

Indian Women Rising is proud to present a film made by an upcoming Indian filmmaker Karishma Dev Dube – BITTU, the recipient of the prestigious 47th Student Academy Award! 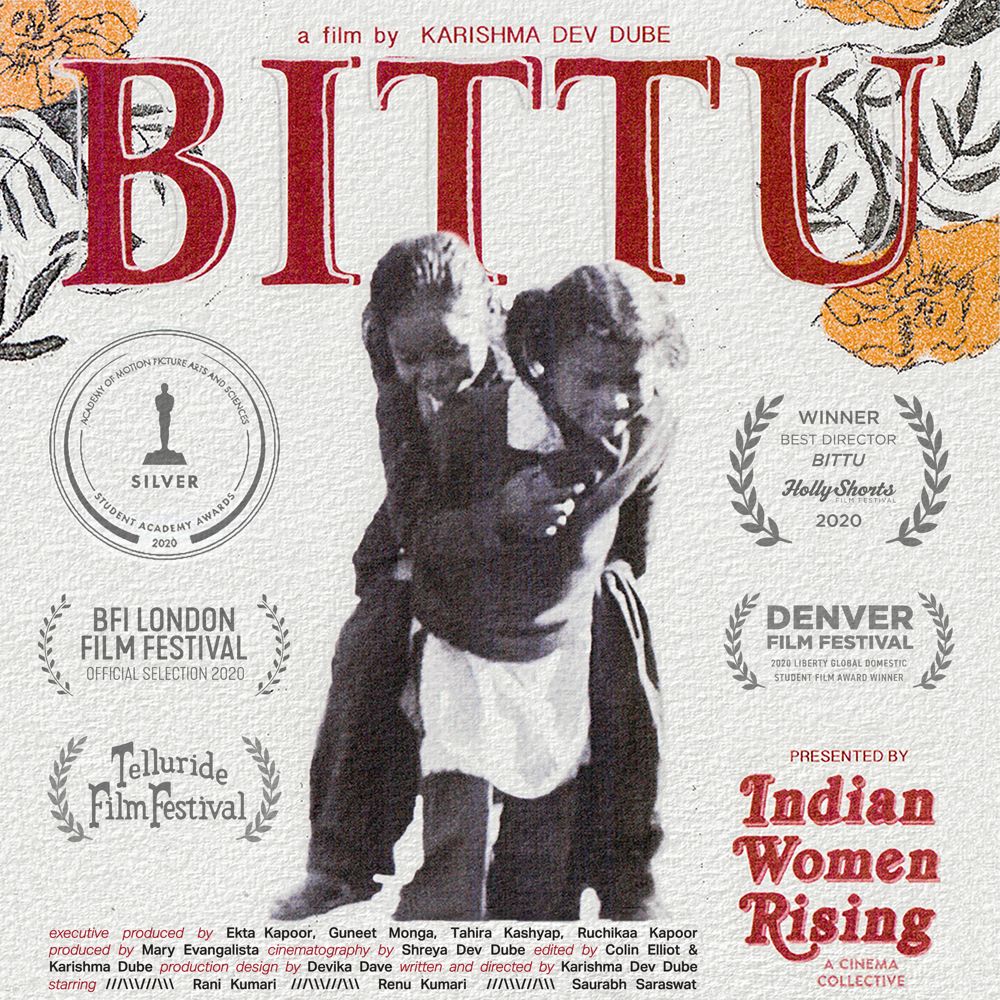 Ekta Kapoor is a leading Indian film and television producer based in Mumbai. In her career spanning over two decades, Ekta has become the undisputed queen of television world and has a significant repertoire of work as a film producer. One of the very few female producers of Bollywood to have charted her own path and created history, she has now forayed into the digital content space with India’s premiere home-grown OTT platform Alt Balaji. From being an 18-year-old novice who set out on a mission to alter the landscape of primetime television, she has since then produced over 40 films, 130 plus television shows and about 50 web series, clocking in over thousands of hours of content.

Recently, she was listed amongst Fortune India’s 50 most powerful women in business.

In cinema her interest lies in new-age, unconventional and path breaking stories. She has backed critically acclaimed and commercially successful films like – Udta Punjab, The Dirty Picture, Lipstick Under my Burkha, Veere Di Wedding, DreamGirl and Dolly Kitty Aur Woh Chamakte Sitare. Regarded as one of the most powerful women entrepreneurs of India and a content powerhouse, her films have carved a path for women-oriented subjects in Bollywood and has gone onto becoming the ‘content czarina’ of India.

Guneet Monga is an Indian film producer, a BAFTA nominee and amongst the first producers from India to be inducted in the Academy of Motion Picture Arts and Sciences. She is the recipient of the Global Media Makers fellowship by Film Independent and the US Department of State’s Bureau of Education and Cultural Affairs. In 2019, the Alfred P. Sloan Foundation awarded her the prestigious Sloan Science and Film grant.

Guneet Monga is the founder of Sikhya Entertainment, a homegrown premium content studio with a global footprint. The production house has been at the helm of pushing content-driven cinema with films like The Lunchbox, Masaan, What Will People Say, Monsoon Shootout, Haraamkhor, Peddlers and Oscar Winning Short Documentary – Period. End Of Sentence to name a few.

In a short period of time, the production house has carved a presence both locally and globally. With a total of 9 films at the Cannes Film Festival and 14 films at The Toronto International Film Festival, Sikhya Entertainment is looking at creating another decade full of exciting and path-breaking cinema. The company has recently diversified into different content formats with documentaries, short films, podcasts and web series.

Tahira Kashyap Khurrana is a writer and a film-maker. In her own quirky style, she wants to use her voice, her social media presence and her brand of storytelling to spread awareness about women empowerment, self-love and a wholesome lifestyle. She is a strong advocate for feminism and firmly believes that each one of us has the power to bring a positive change in the world.